“I can imagine various measures that go beyond mere law enforcement. Victim protection, for example, isn’t developed well enough. Women who aren’t from the EU and do not have a regular residence permit usually have to leave Germany immediately, if they are picked up at a brothel or on the street.

They are only allowed to stay, if and for as long they cooperate and testify against the offenders in criminal proceedings. However, it can take two, three years until a trial concludes. During this time, the women are left without any prospects, any job, and without their family, only to then, after the trial is over, having to leave anyway. You tell me, who would seek help from law enforcement authorities in such a situation?” 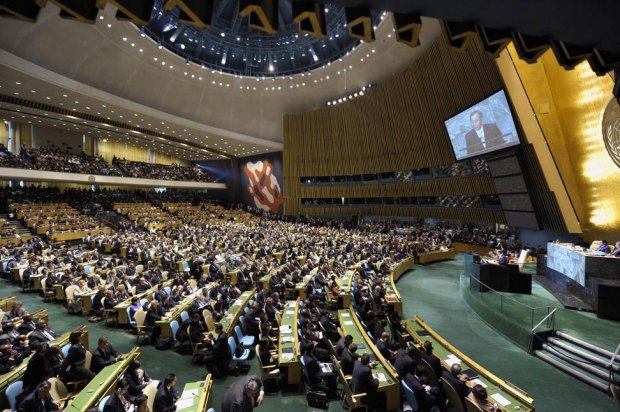 The UN calls for a global fight against human trafficking. In Germany, the focus lies on forced prostitution.* In an interview with tagesschau.de, lawyer Heike Rabe laments the lack of reliable data. She doesn’t think much of plans to tighten the prostitution law.

Who falls victim to human trafficking? Is it predominantly a matter of so-called forced prostitution?

Where human trafficking for the purpose of sexual exploitation is concerned, it is noticeable that the percentage of women coming from EU countries is increasing. That’s because the EU is steadily growing. These are often women who either come to Germany under their own steam for a variety of entirely different motives or who are brought to Germany. Some of…